When noted engineer and race driver Alex von Falkenhausen was asked to design a small displacement (1.3l) engine for BMW, he ignored the directive and developed a 1498cc engine that could be expanded to 2.0l.

The result was an engine for the smaller of the BMW ranges that have found their way into many fantastic historic race cars including Chevron B8’s and the BMW 2002 touring cars. Originally built in 1961 3.5 million of the engines were produced until 1987 when the block was used to build the S14 engine found in the first M3 touring cars.

At CBR we now build these engines from 1600cc to 2 ltr running in Chervon B8s competing within the Historic Sports Car Club Guards (HSCC) Guards Trophy. . 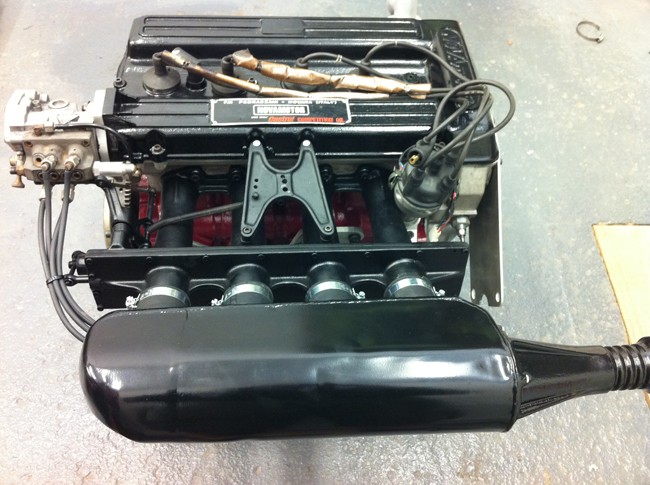 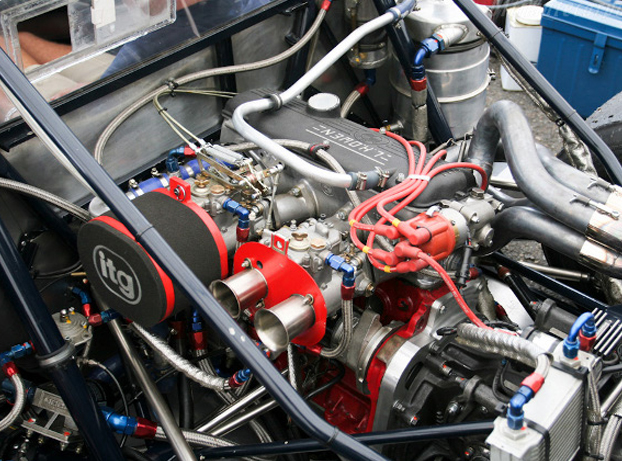 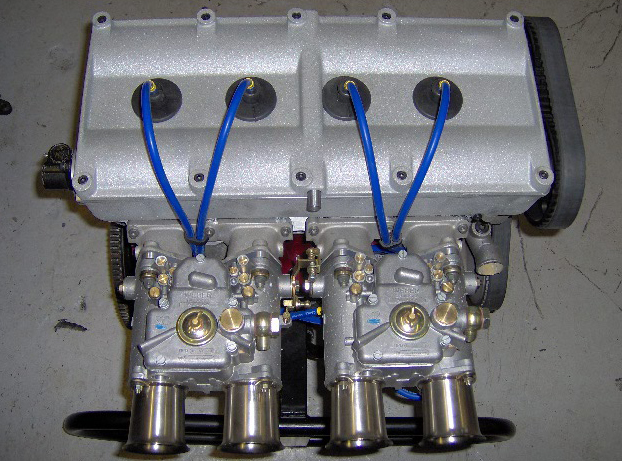